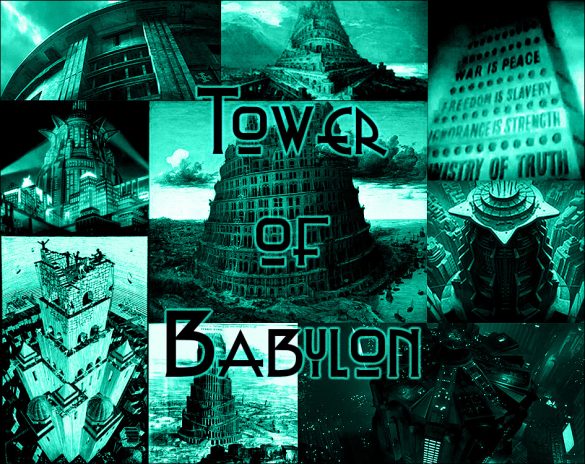 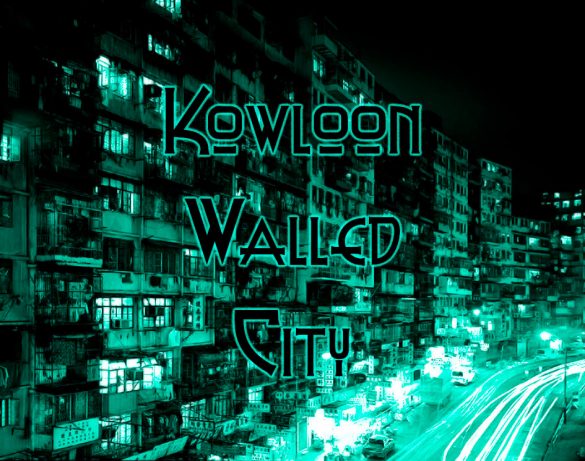 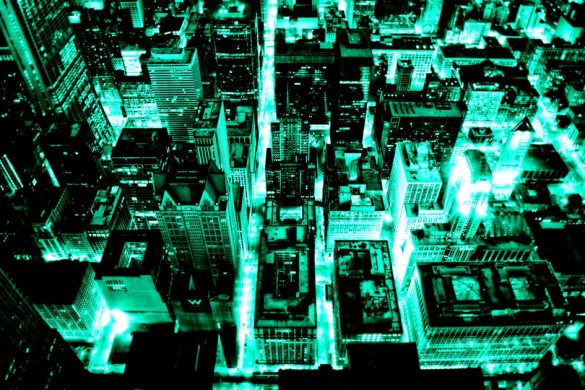 Definitions are a nice thing – the attempt to find a clear and precise interpretation of a concept or a mental unit. This also applies to the main topic of this page and of the media I’m reviewing, the term Dystopia.